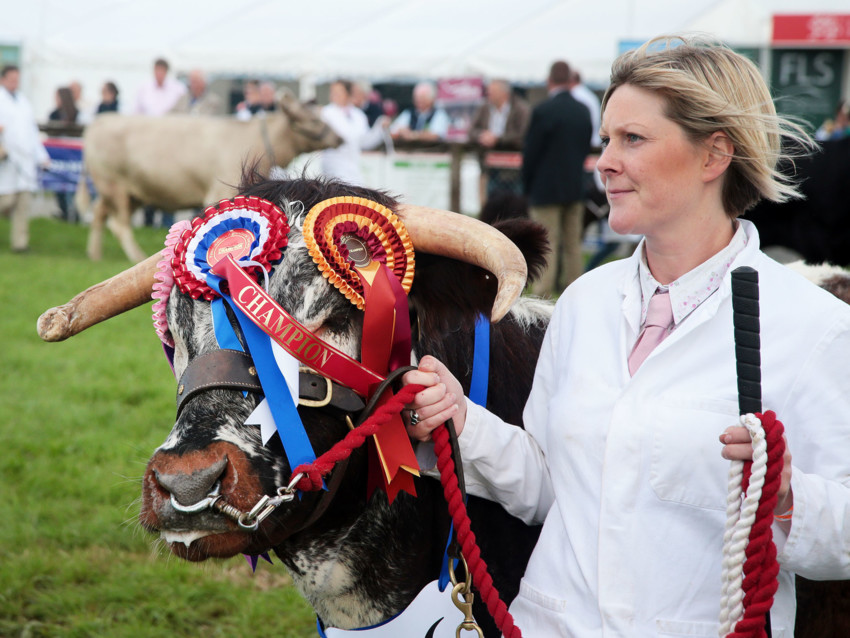 Bernard and Margaret Established the Carreg herd in 1981 with 2 cows from Fishwick, alongside Welsh Blacks, WhitePark and Highland Cattle to dress the land surrounding the iconic attraction of CarregCennenCastle- by the early 90's with the exception of providing Animals for film sets they turned solely to breeding Longhorns. The basis of the herd with the exception of a Cow called Tottiskay Juliet the female lines are confined to Fishwick, Rousham and Linton Cattle. Bulls of various types have been used over the years in attempt to breed milky cattle with good locomotion;it's our deliberate policy to buy bulls in bits in an attempt to overcome any herd weaknesses. Particular success has been achieved with Fishwick Kinsman and Bulford Freddy. Freddy siring several animals of note including CarregCennen who still holds the breed record for a Longhorn sold at public auction. In recent years a limited amount of line breeding has been practiced in an attempt to retain our position in the show ring. Cattle not required for breeding are slaughtered locally and sold to a database of regular customers from as far a field as Bristol and Norfolk. 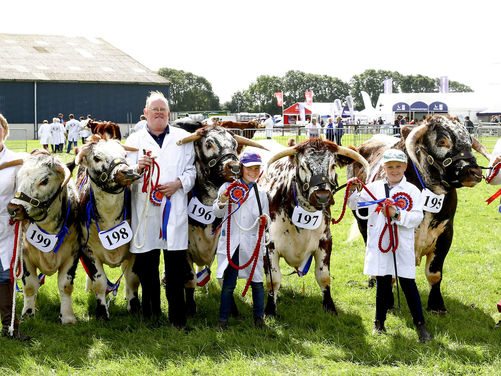 A very proud interbreed Win in 2018 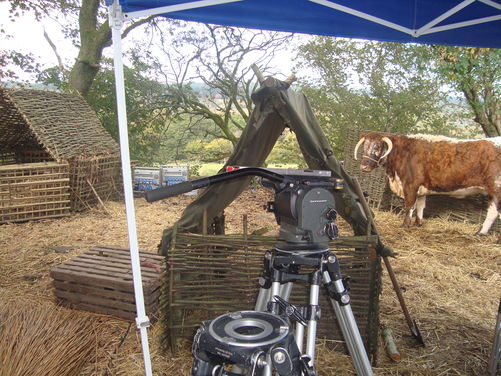 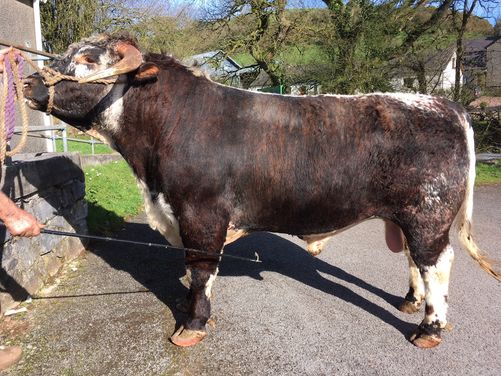 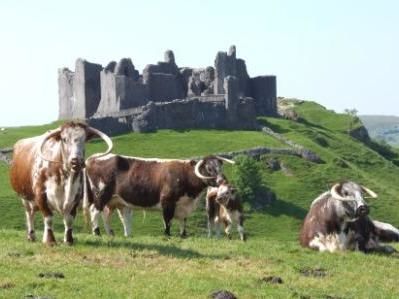 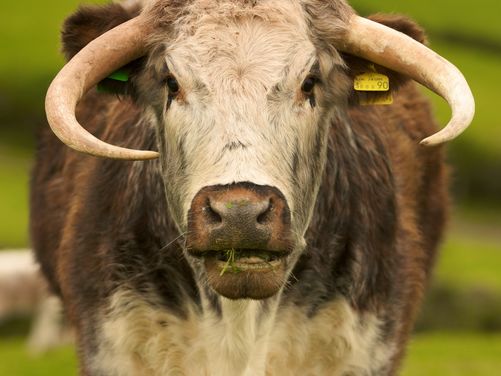 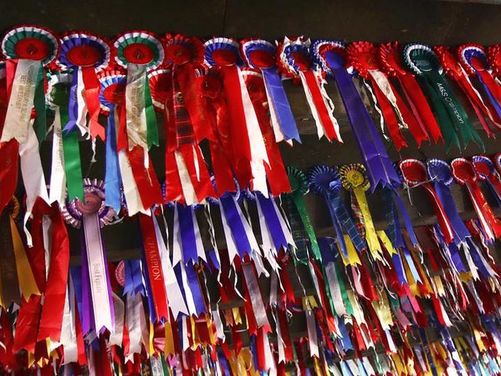 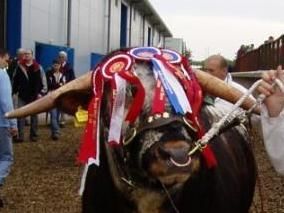